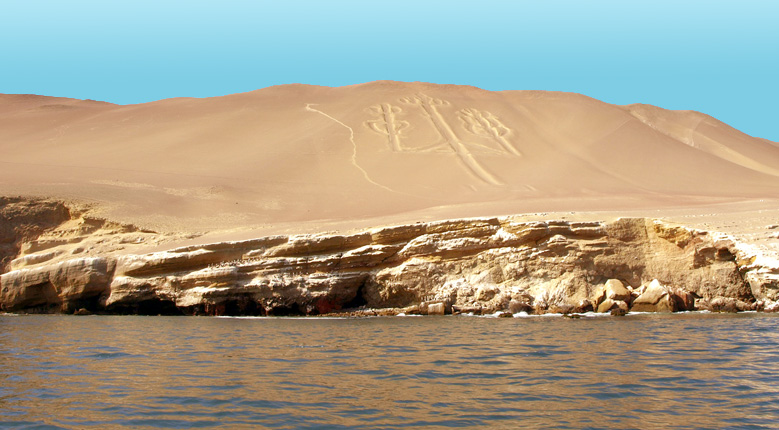 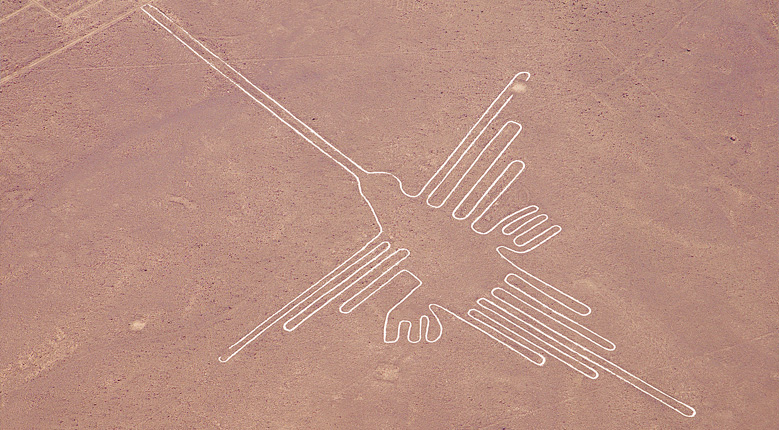 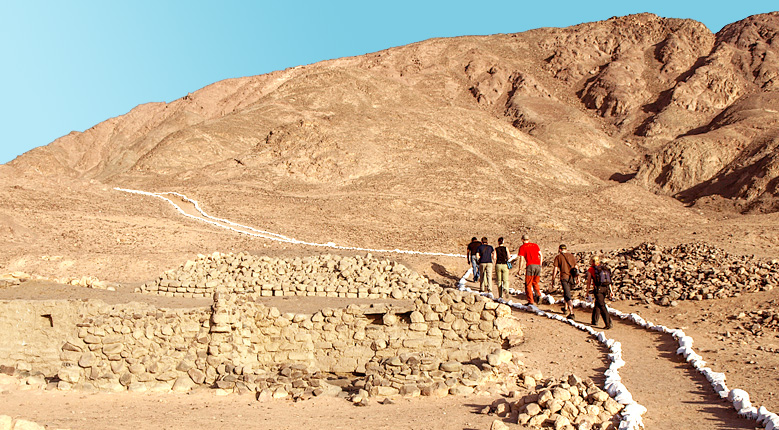 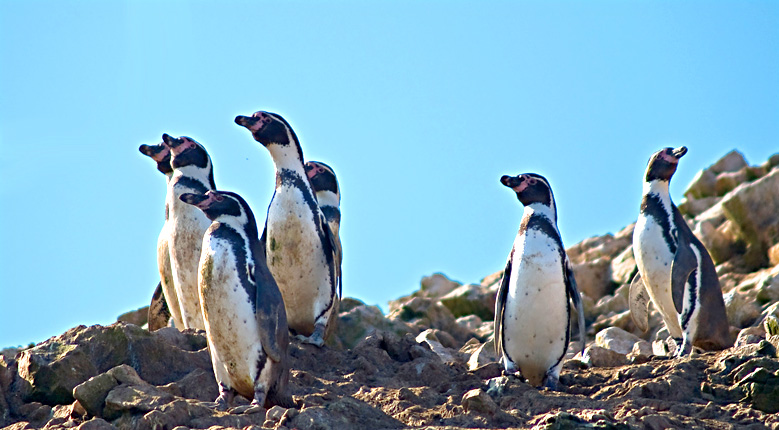 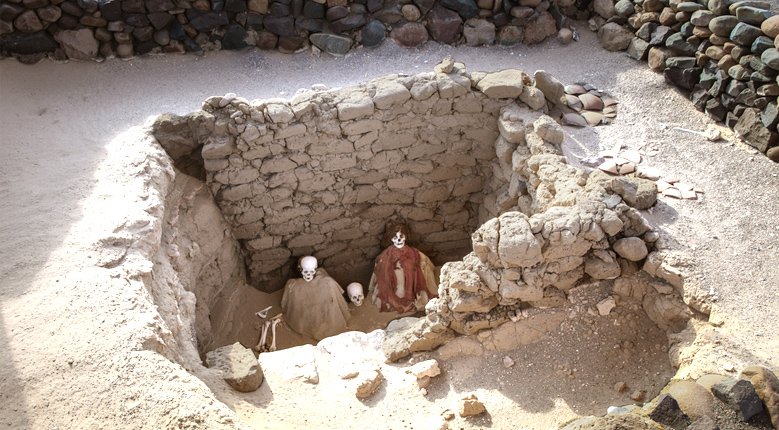 Included with all vacations: 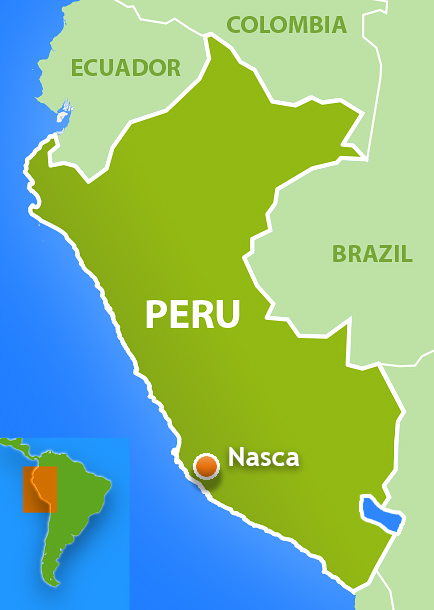 Nazca is a city located in southern Peru with a profound pre-Inca history. Due to the arid environment most of the ruins and civilizations that existed in the Nazca valleys are yet to be found. Archeologists have only unearthed a small portion of what has existed throughout the many centuries. Nearby are the Nazca Lines, Paracas National Reserve, and the Ballestas Islands.

Paracas Bus from Lima: Early breakfast, and bus transfer to the Ballestas Islands, known as the "Little Galapagos", but officially known as the Crossbow Islands due to the harsh hunting techniques on the local sea lions. Thankfully, hunting of these beautiful creatures has come to an end. It is also encouraged to report any harm to the enormous tortoises and marine mammals in their natural habitat. Return to the mainland to visit Paracas National Reserve, where we can see the wildlife in a protected environment.

Nasca Lines: First class bus to Nazca, traveling through a coastal refuge we will see an area that was full of life before the Inca Empire. Air flight over the spectacular Nazca lines consisting of enormous pictographs engraved into the desert ground, some of which are over 2,000 years old. Bus back to Lima.

All hotels are audited for cleanliness, reliability, and service.

Nasca is located with the arid region of Peru where many generations ago it was a tropical paradise.

We shall contact you within 12 hours
to confirm reservation.